Leading engineering specialist Spencer Group is about to begin work to replace footpath panels on one of the world’s most historic suspension bridges.

A Spencer Group team will carry out major works to remove, replace and then resurface almost all of the footway panels on the approach spans on both sides of the iconic Grade I listed Menai Suspension Bridge, the second oldest operational vehicular suspension bridge in the world.

The bridge crosses the Menai Strait between the island of Anglesey and mainland North Wales and, when opened in 1826, it had the longest span in the world at 176m. It was designed by prolific road, bridge and canal builder Thomas Telford, who became the first President of the Institution of Civil Engineers.

The crossing was the first connection from Anglesey to the Welsh mainland, carrying road and pedestrian traffic. It is now joined by the neighbouring Britannia Bridge, which carries rail and road vehicles, while pedestrians and other drivers cross on the Menai Suspension Bridge.

Working on behalf of client UK Highways A55 Ltd, Spencer Group will begin the works on the 417m-long structure in January. The project is estimated to run for 23 weeks.

It comes after Spencer Group began work recently to refurbish and rebuild the 200-year-old Union Chain Bridge, the only operational suspension bridge in the world that pre-dates, by just six years, the Menai Suspension Bridge.

Spencer Group was appointed by Northumberland County Council to dismantle the historic crossing over the River Tweed, linking England and Scotland, and complete the rebuild and refurbishment to mark its bicentenary. The Union Chain Bridge project is due to be completed in December 2021.

Luke Fisher, Sector Lead for Bridges and Structures at Spencer Group, said: “The Menai Suspension Bridge is one of the most famous bridges in the world and is another prestigious project to add to our portfolio.

“It builds on our acknowledged capability in the refurbishment of landmark and historic crossings and we are very proud that we will be working simultaneously on major maintenance projects on the world’s two oldest operational suspension bridges.

“Early contractor involvement on the Menai Suspension Bridge project meant we began working with UK Highways A55 Ltd three months before we were awarded the contract, building a strong working relationship with the client and helping to establish the most efficient methodology for the works.”

The Menai Strait is protected as a Special Site of Scientific Interest (SSSI) and a wetland area of international importance area under the Ramsar Convention. Because of these environmental protections, Spencer Group has developed specific measures to contain all construction work and materials fully on the bridge and avoid any spillage into the water below.

Mr Fisher added: “The Menai Suspension Bridge is covered by highly stringent environmental constraints and, of course, it’s of paramount importance that we take the greatest care with the fabric of this iconic structure.

“We’re used to working within extremely tight restrictions on our bridge projects, but this is an exceptionally strict example. It’s just another challenge that we will overcome as we deliver the works.”

The Spencer Group team will use complex rope access methods, often operating over the side and underneath the bridge deck, 30m above the Menai Strait.

Each footway of the Menai Suspension Bridge will be closed while work takes place, with pedestrians using the opposite path during this time.

Traffic will be reduced to one lane from 9am to 3pm and two-way traffic signals will be in place for the duration of the work. Weekend work is not expected and Covid-19 safety measures are being put in place, including additional site cabins and cleaning facilities.

Kerry Evans, Operations Manager of UK Highways A55 Ltd, said: “The early engagement with Spencer Group provided us with workable options to carry out the remedial works. Those early conversations are vital for a client to understand and appreciate the complexity of a project and the path through to delivery.

“Spencer Group has been instrumental in developing the strategy to carry out the works and the early engagement provided the client and designer with insights into situations not previously considered. We are very much looking forward to starting the project in early 2021 with all of the partners working as one project team.”

Spencer Group is a world leader in bridge maintenance and refurbishment, having achieved many industry firsts while working on some of the world’s landmark crossings and delivering pioneering temporary works as well as permanent solutions.

Other current Spencer Group projects also include a £18m, long-term maintenance programme on Erskine Bridge, which spans the River Clyde near Glasgow.

Last year, Spencer Group also completed a £10m project to complete repair works which followed a fracture that caused the closure of the Forth Road Bridge near Edinburgh.

Take a look at our bridges capability document here 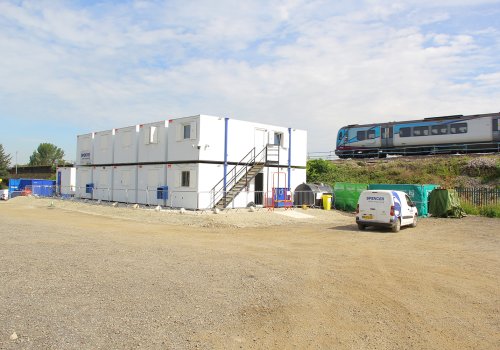 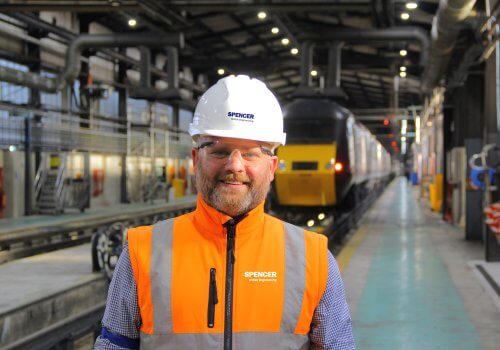 Leading the sustained growth of our M&E Services business 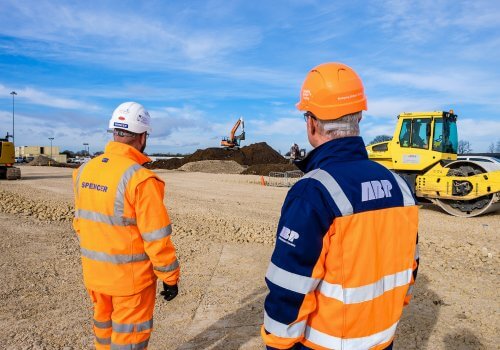 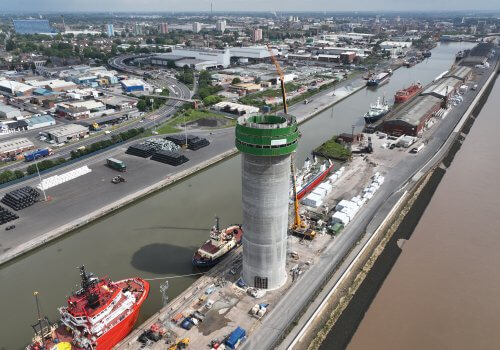