Intrepid Spencer Group staff are supporting a major initiative bringing employees from a wide range of companies together to increase their positive impact on local charities.

Spencer Group is among businesses based in and around Hull or with operations in the area who have joined the More Together campaign.

Launched by global medical technology business Smith & Nephew, the campaign brings together companies large and small in a three-event challenge to raise literally more together and benefit local charities to the tune of tens of thousands of pounds in 2017.

The campaign’s main charity is Men in Sheds – www.meninshedshull.org – a place where men socialise, share skills and learn new ones. Many Men in Sheds members are retired, often isolated and prone to health challenges – the group provides a welcoming environment and stimulating activities that combat loneliness and support physical and mental wellbeing.

The More Together fund-raising also supports good causes chosen by the participating companies, including Spencer Group’s charity of the year, Guide Dogs for the Blind.

A group of Spencer Group staff joined the first of three challenges – to complete the Yorkshire Three Peaks hike in under 12 hours – and completed the ascent of the county’s three highest points in under 11 hours, despite contending with constant rain, mist and limited visibility. 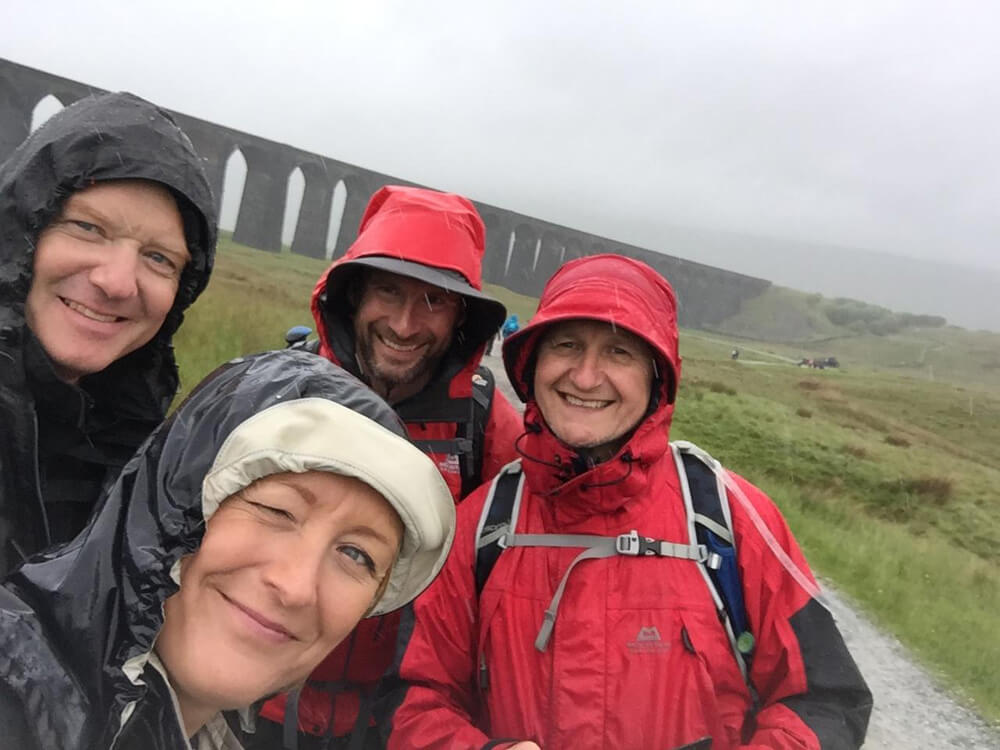 Design Engineer Mark Padley said: “The weather was wet and generally miserable for the full duration of the challenge but, while the conditions were far from ideal, it made for a more challenging and memorable achievement.

“The team did a great job and want to thank Spencer Group for supporting them and their family members to take part. We’re looking forward to the next challenges.”

Still to come are a 12km Total Warrior obstacle race at Bramham Park in Leeds on Saturday, June 24, and a Humber Bridge Family Fun Walk on Sunday, July 9.

With 17 companies signed up for More Together, it means more than 10,000 companies across Hull are eligible to take part in at least one event.

Smith & Nephew Operational Quality Team Leader Simon Ansell said: “We have had a really positive response from both the business community in Hull and the Smith & Nephew senior leadership team. Hopefully this initiative will create a unique legacy for years to come.”

Supporters can contribute to the Spencer Group More Together fund-raising here: http://uk.virginmoneygiving.com/fundraiser-web/fundraiser/showFundraiserProfilePage.action?userUrl=SpencerGroupMoreTogether&isTeam=true 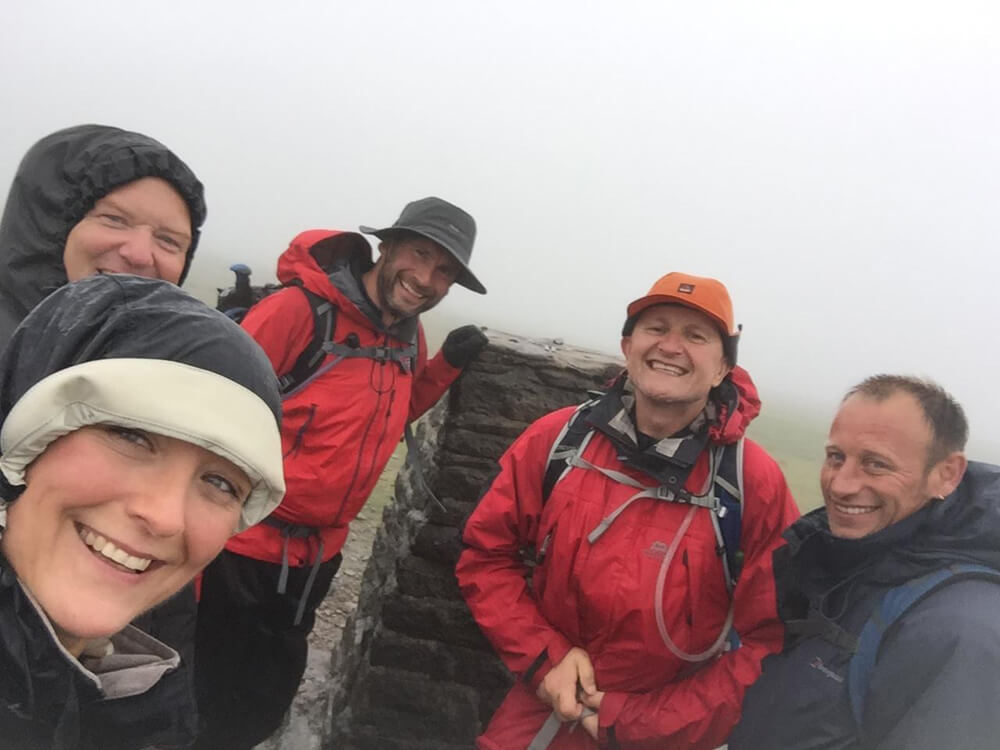