Multi-disciplinary engineering business Spencer Group has been recognised in prestigious awards promoting the drive for gender balance in the North of England.

The award for Spencer Group, one of the UK’s largest privately-owned engineering businesses, recognised the company’s work to promote engineering as a career option for women of all ages and the leading role played in this by Human Resources Director Yvonne Moir.

Spencer Group is a leading supporter of the Women into Manufacturing and Engineering (WiME) initiative launched by the Green Port Hull partnership. Established to address gender imbalance in the manufacturing and engineering sectors in the Humber region, WiME has the support of more than 20 major employers, including Spencer Group.

The company has played a prominent part in WiME events, campaigns and publicity, with female staff members promoting and bringing to life the exciting and rewarding careers available in the engineering industry.

Support for WiME forms part of a broader drive by Spencer Group to promote careers for women within the business and industry generally, including tailoring the company’s corporate image and recruitment advertising to ensure it appeals to a diverse workforce and promotes female staff succeeding in engineering and construction-based careers. 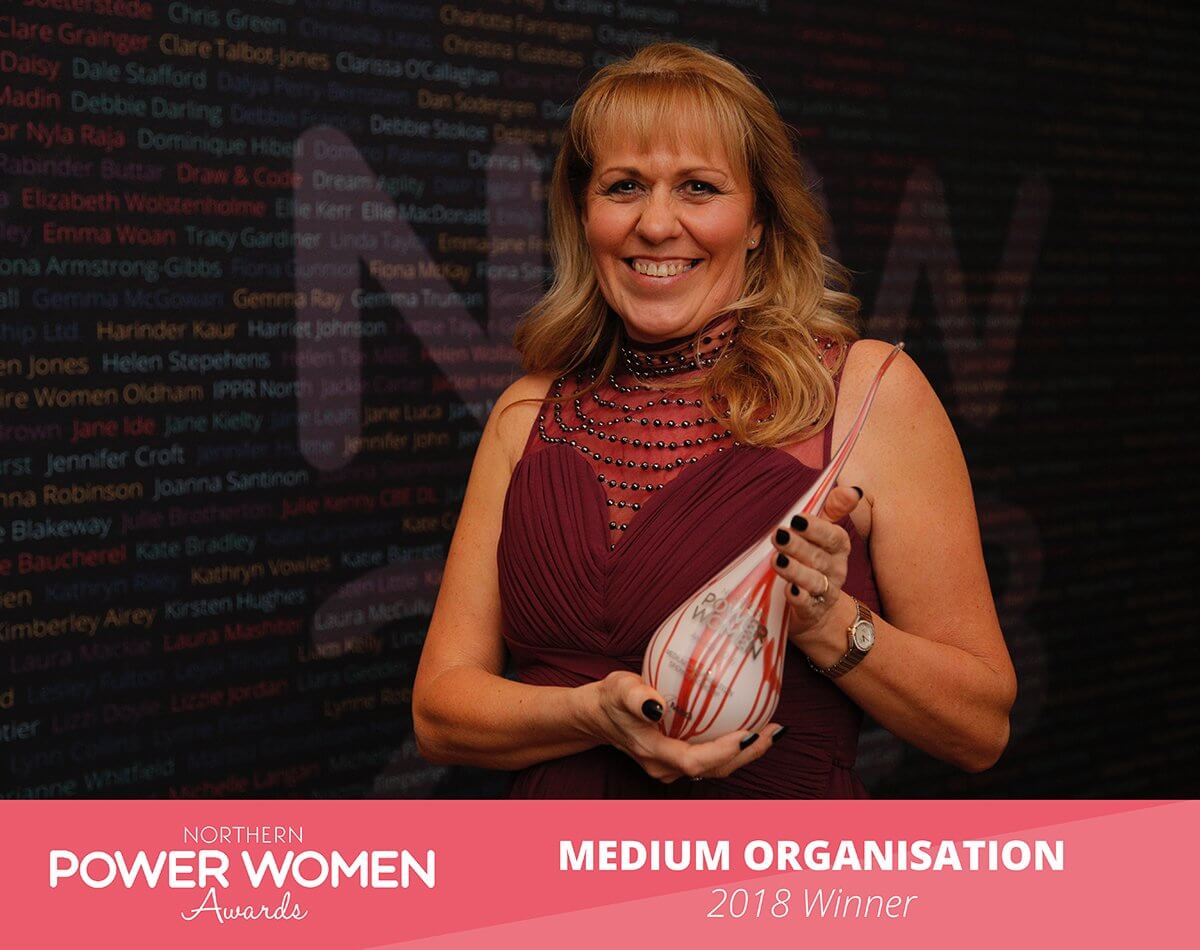 Yvonne, who received the accolade during an awards evening at Manchester’s Hilton Hotel, said:

“At Spencer Group we firmly believe anybody with talent should have the opportunity to forge a career in engineering, regardless of gender.

Our work to promote engineering as an attractive career option for women has resulted in a significant increase in applications from female candidates and we now have a group of young women graduates and apprentices rising through the ranks, winning awards and working on some of our biggest projects.

We have also secured some highly talented senior professional women engineers who have been attracted to the business in part because of our work in educating women about the opportunities within the industry.

We’re delighted to receive this award and intend to use it to promote further a positive image of women working within the engineering and construction sectors.”

Spencer Group was nominated for the award by Kirsty Clode, Chair of WiME, who said:

“Spencer Group is leading the way in recruiting, developing and retaining female talent, with Yvonne at the forefront of this work.

The company recognises there is no reason for there to be so few women in engineering and is making great strides towards a balanced workforce. Through setting such a positive example and engaging passionately in initiatives such as WiME, Spencer Group is playing a pioneering role in the transformation of the culture within the engineering community in the Humber region.”

“Such an amazing response shows the range of incredible women and men working to promote gender equality in and from the North.”

The full list of winners of the 2018 Northern Power Women Awards is: