Situated between Morley and Cottingley, the new station will be located on the main trans-Pennine route to Manchester via Huddersfield.

Alongside a fully accessible station with cycle storage next to the White Rose Park, the scheme also includes improved walking and cycling routes between Cottingley, Churwell and Millshaw, as well as the White Rose Shopping Centre and the bus interchange.

Spencer Group is delivering the project for Munroe K in conjunction with Network Rail, the West Yorkshire Combined Authority, Leeds City Council and the Department for Transport. 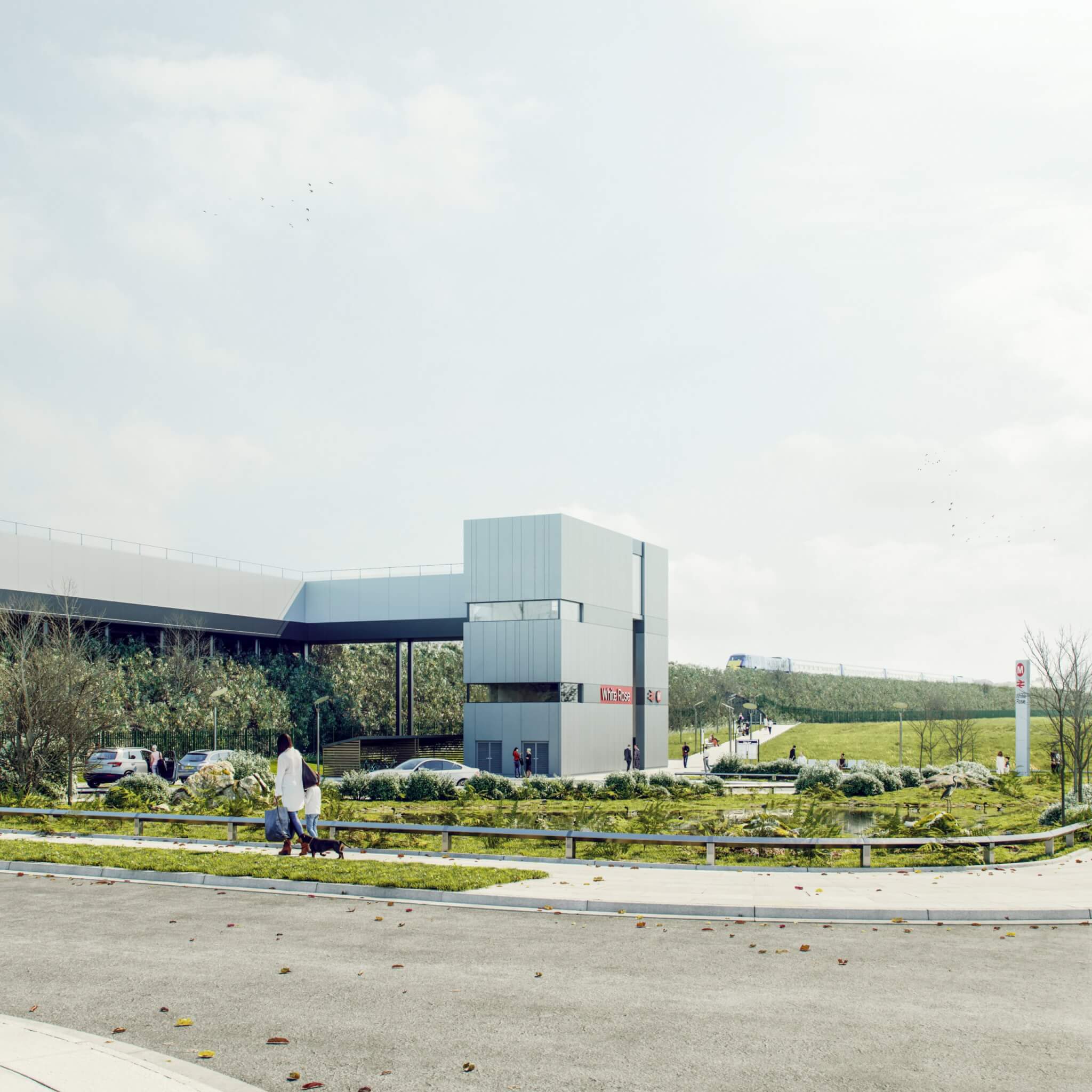 The scheme has received funding from the Leeds City Region Transforming Cities Fund, the Leeds Public Transport Investment Programme and £5 million from the Department for Transport’s New Stations Fund, alongside contributions from Munroe K.

Spencer Group have worked with Munroe K, Network Rail and all stakeholders on the project through an Early Contractor Involvement (ECI) period, providing maximum efficiency through the design stage and best value for the client.

“The White Rose Station project is another example where we successfully developed proposals working with Network Rail on a critical part of the UK’s rail infrastructure to meet our client’s expectations.”

“Our in-house design capability enables us to work closely with our client – Munroe K, Network Rail and other stakeholders to ensure consideration is given at an early stage to all critical aspects that may impede performance. This ensures we deliver on time and to budget.”

“White Rose is a great example of project SPEED, where we are all aligned to deliver optimum value in the fastest possible manner, whilst ensuring engineering assurance and operational safety standards are strictly adhered to.”

“We are involved in the continuous development of the proposals through ECI engagement, allowing us to apply the principles of SPEED in order to ensure the final design is deliverable and represents the most economical solution to meet our client’s requirements.”

“It’s brilliant to see the positive engagement we’ve had on the project so far between ourselves, Munroe K, Network Rail and all stakeholders involved in the project.”

“We’re really looking forward to seeing the hard work our team has made over the last year become a reality, as construction begins on such a prestigious local project.” 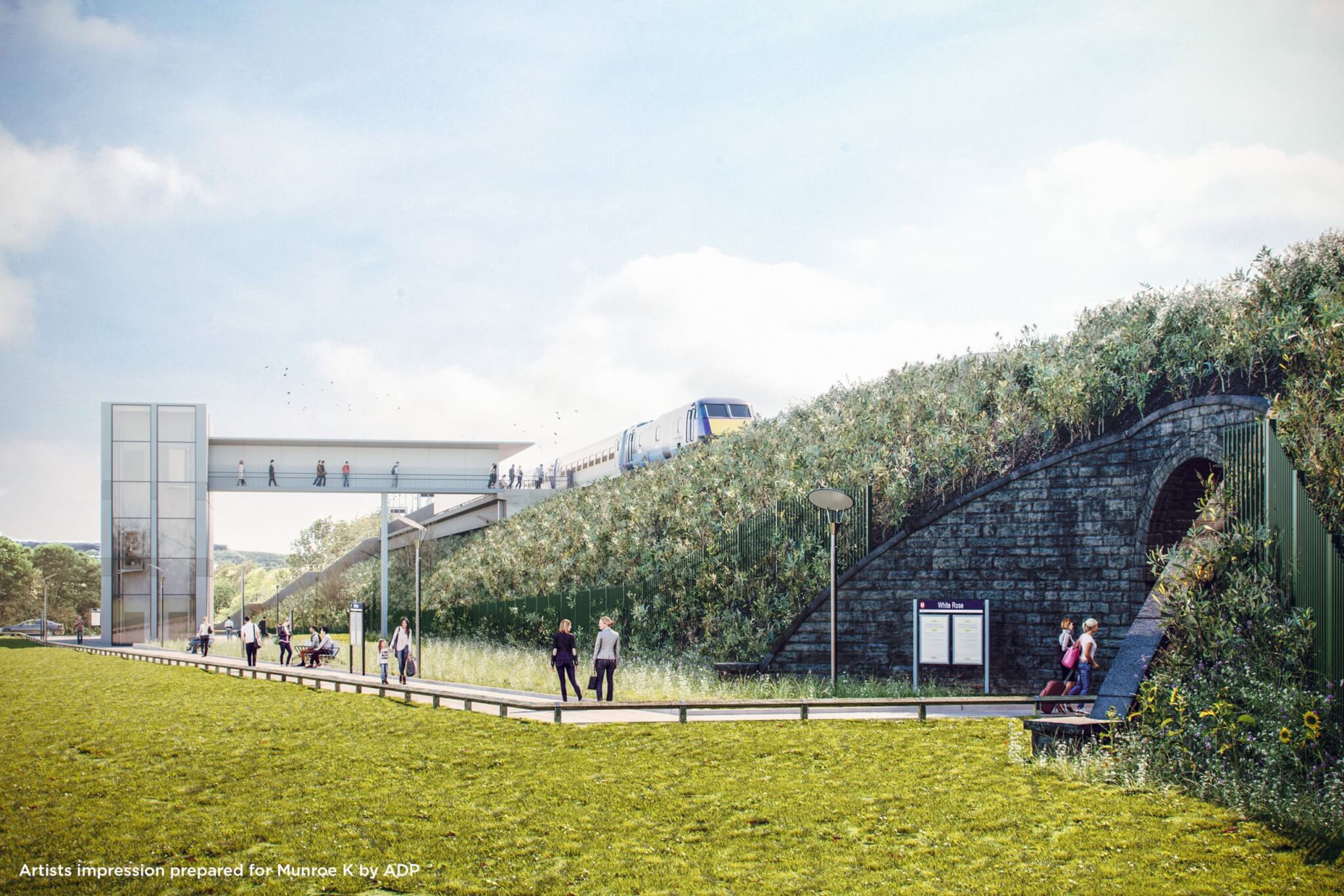 “The team at Spencer Group, through their experience and know-how, have played a key part in ensuring this catalytic piece of key infrastructure for south Leeds will be delivered in time for opening in Spring 2023.”

“Throughout the entire team there is a dedication to ensuring every detail is considered to ensure the safe and rapid delivery of the project.”

Construction work is expected to continue into early 2023. Find out more information about the new station at westyorks-ca.gov.uk/white-rose