Engineering specialist Spencer Group will soon start work on an essential maintenance project that will help to secure the long-term structural integrity of the Humber Bridge.

Spencer Group is renowned for its expertise in long-span bridge repair and refurbishment, having previously delivered a series of projects in this field, including the world’s largest bridge cable anti-corrosion project at Denmark’s Great Belt crossing, which links the eastern and western parts of the country.

Now, Spencer Group is once again bringing its specialist knowledge home to the Humber Bridge, just six miles from the company’s headquarters in Hull, with an innovative approach to enable high-level access for engineers and specialist operatives to carry out the works. 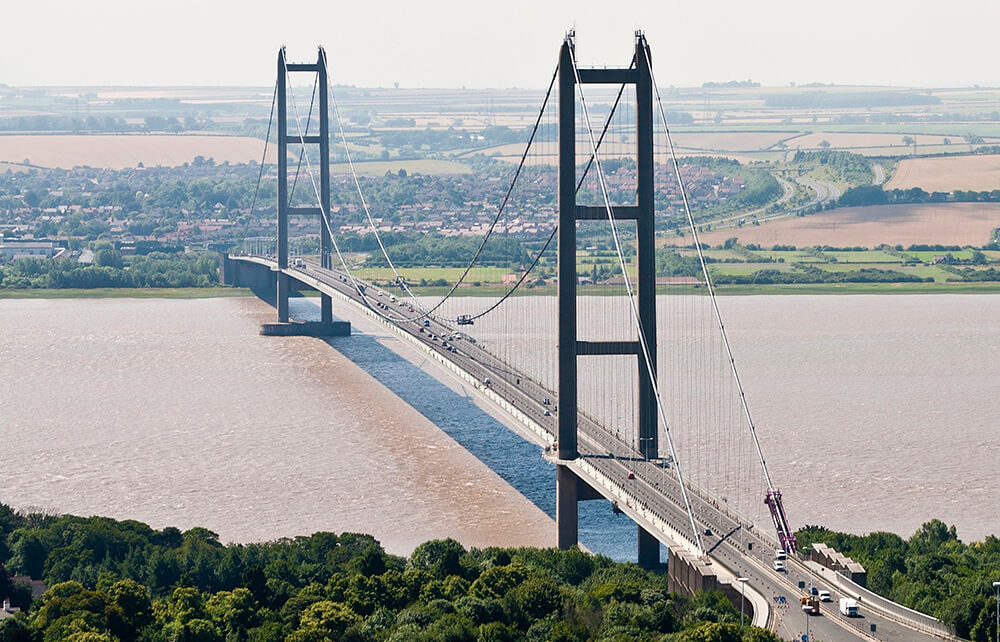 The bridge is a Grade I listed structure and an astonishing feat of engineering that, at 2.2km (1.4 miles) long, is among the world’s largest single-span suspension bridges. The project to be delivered by Spencer Group is part of a continuing focus by the Humber Bridge Board to maintain the safe crossing of the bridge by 10 million vehicles every year.

The maintenance project, which will begin in December, involves the design and construction of a bespoke access platform, which will allow engineers to access and inspect the bridge’s “hangers” – the super-strength, high-tensile steel spiral strands that suspend the bridge deck from the main cables.

The 4.5m x 3.1m x 4.3m static-frame structure has been designed by Spencer Group’s in-house design team and will be attached to the main cable of the bridge using a “saddle” arrangement.

Three hangers will be accessed and removed, one by one, via the custom-built platform at heights of up to 65m above the estuary below and 15m above the Humber Bridge road surface.

The removed hangers will then be tested, to enable engineers to assess their condition and predict when intervention will be required on the remaining hanger cables.

Spencer Group will draw on its extensive experience of working on bridge structures and will undertake all temporary works design, detailed planning, and specialist resourcing required for the works.

“We’re delighted once again to work on an important project that will contribute to the long-term future of the Humber Bridge.

“Having successfully completed major bridge works all over the UK and in Europe, it’s particularly pleasing to bring our unique knowledge, experience and resources to deliver complex and challenging projects such as this to the Humber Bridge.

“We can see the bridge from our riverside headquarters in Hull and it’s an iconic sight that, for so many East Yorkshire and Lincolnshire residents, symbolises ‘coming home’.

“As main contractors on this project, we are also pleased to be collaborating with our engineering and design colleagues at Atkins, who are providing technical advice to the client, the Humber Bridge Board.”

“This project is essential to the long-term health of the bridge and helps ensure the safety of our millions of users, whether they are in a car, on a bike, or on foot, taking in the spectacular views the structure affords.

“We have worked with Spencer Group on a number of occasions and they have always delivered a first-class engineering solution. We like working with companies like Spencer Group because of the level of innovation and engineering expertise they bring.” 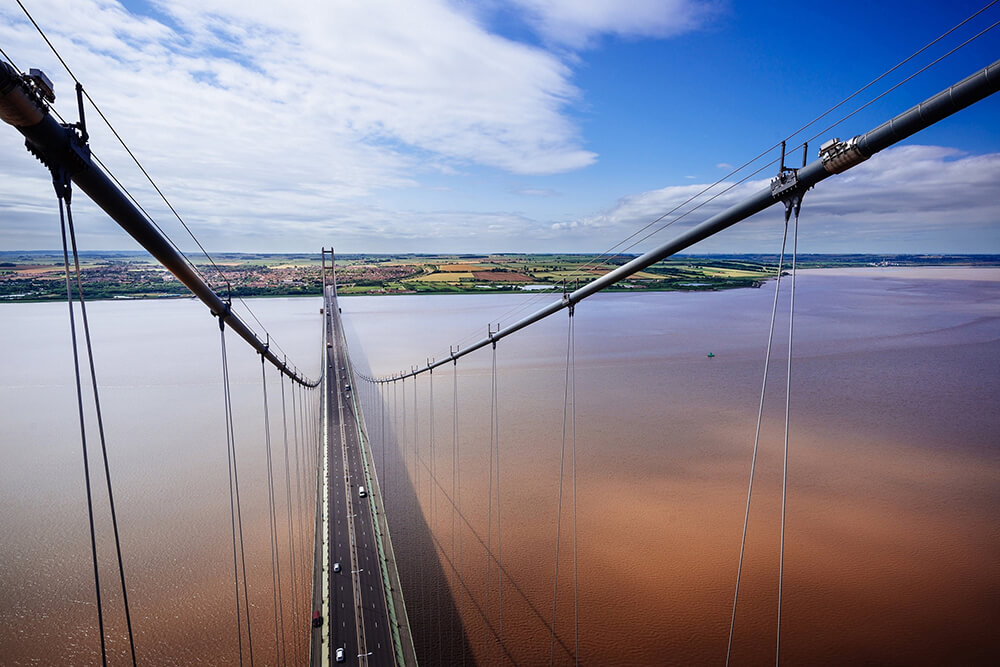 The Humber Bridge deck is suspended from the main bridge cables by the super-strengthened hangers. The three hangers that will be removed for inspection will be replaced by three replacements, supplied, tested and installed by Spencer Group.

The new and old hangers alike have a minimum breaking load of 320 tonnes, so even though the bridge deck sections weigh approximately 140 tonnes, the three hangers that support them provide a significant factor of safety for the deck section and the heaviest of vehicles crossing the bridge.

The project has been planned to keep disruption to a minimum, with much of the work expected to take place at night with some lane closures during the off-peak daytime period as well.

It’s not the first time that Spencer Group has worked with the Humber Bridge Board to preserve the structural integrity of the landmark structure. In 2015, a complex £4m Humber Bridge project delivered by Spencer Group was nominated for the Prime Minister’s Better Public Building Award, which is part of the well-respected British Construction Industry Awards. This project involved the replacement of load-bearing “A-frames” that connect the main bridge deck to the towers at either end.

The current Humber Bridge project is expected to be completed within 15-20 weeks on site, with a further eight months of off-site planning and testing.